Learning from Our Heroes

On Thursday our Juniors were in the company of heroes as they attended the 22nd annual American Veteran’s Conference in DC. The event featured panels and discussions with America’s most decorated and distinguished veterans and active duty personnel from World War II to the present day. We honor their service and inspired by their leadership.

THE 6888TH CENTRAL POSTAL DIRECTORY BATTALION
The only unit of all-African American women to deploy abroad during World War II. In a rare historic moment, all seven living women of the ‘Six-Triple-Eight’ will be in attendance.
COLONEL EDWARD SHAMES
The last living officer from the famed ‘Band of Brothers’ – E Company, 2nd Battalion, 506th Parachute Infantry, 101st Airborne Division.
COLONEL JOE PETERBURS
‘Ace’ pilot of 49 missions in World War II.  On April 10, 1945 he shot down the famed German ‘ace’ Walter Schuck, flying the ME-262 jet, before being shot down himself and taken prisoner.  He escaped, fighting with the Soviet Red Army at the end of the war.
LT. COLONEL ALEXANDER JEFFERSON
Combat pilot with the legendary ‘Tuskegee Airmen,’ downed over France and held as POW in the infamous Stalag Luft III camp.
Participating in years past have been such legendary veterans as the Doolittle Raiders, Band of Brothers, Flying Tigers, and Tuskegee Airmen, as well as Medal of Honor recipients, Vietnam POWs, and decorated young service members who have fought in Iraq and Afghanistan. 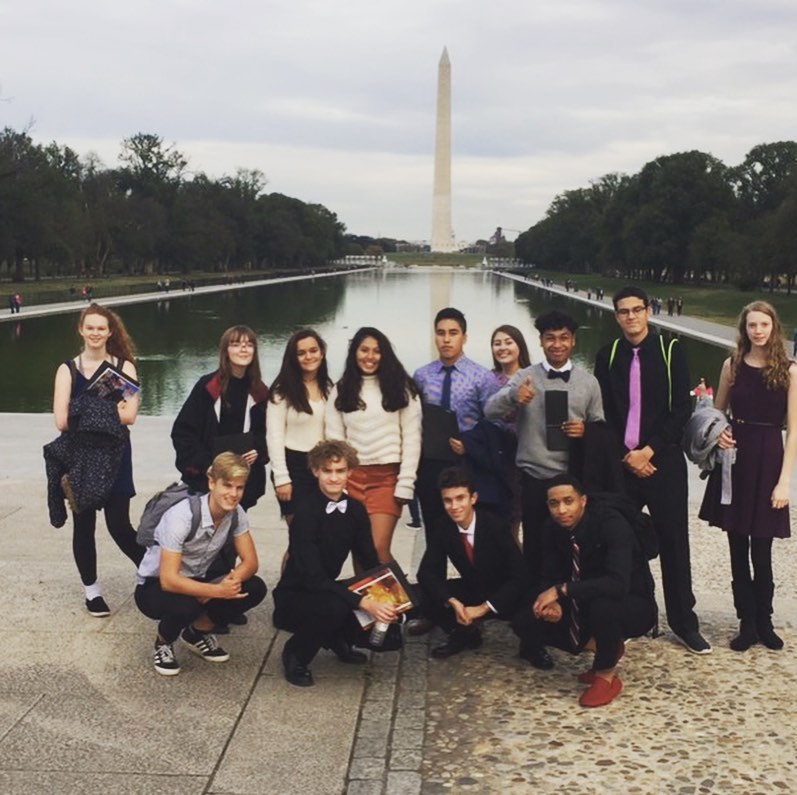 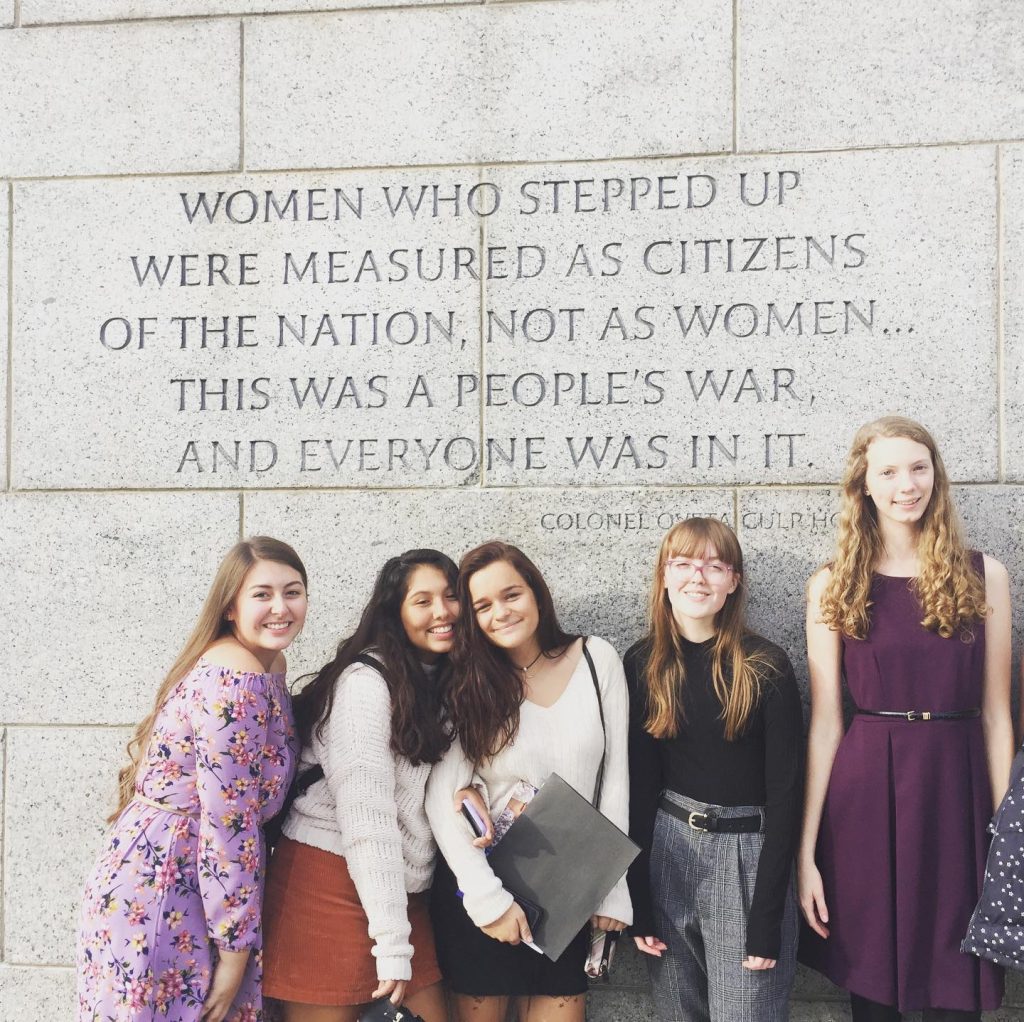 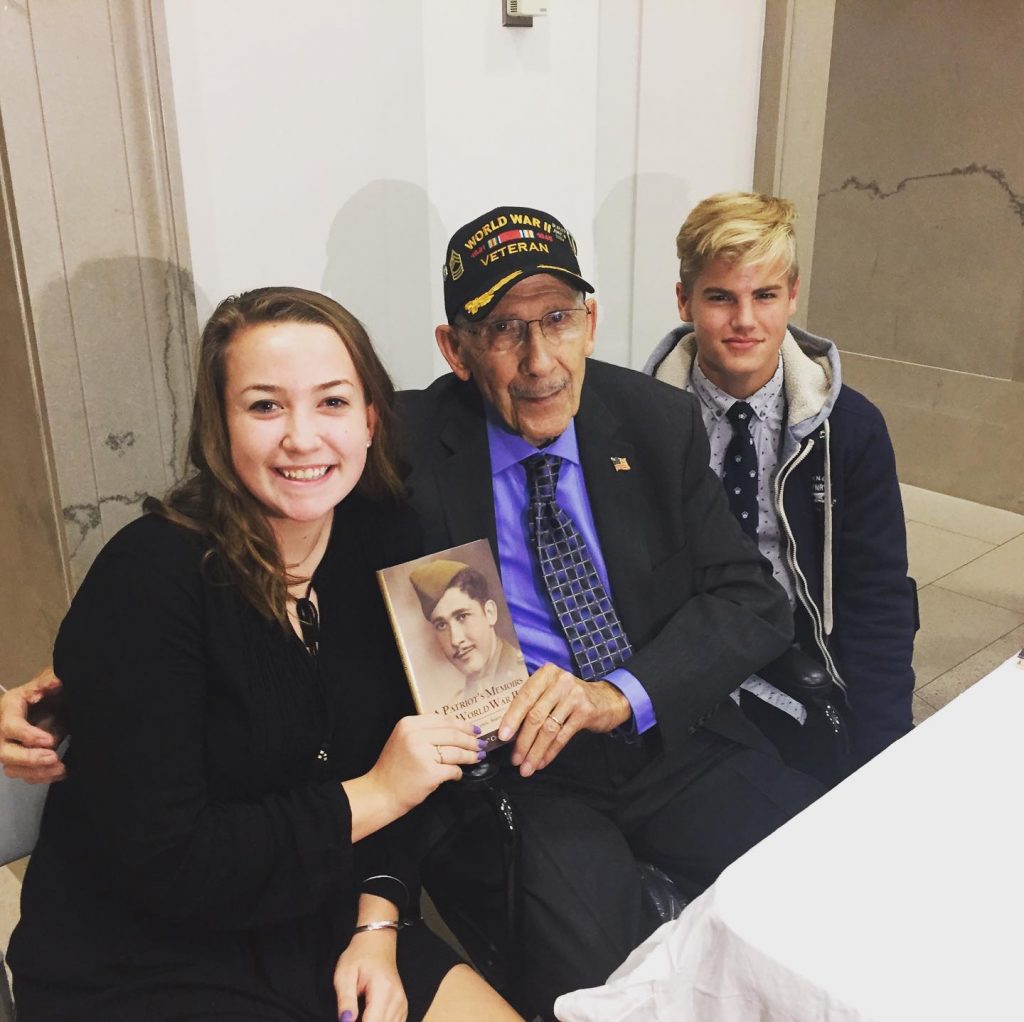